Are Your CD Losing The War Against Inflation

Search for the best CD rates and choose a term that gives you a good chance of winning the war against inflation. Our calculator can help you do your research.
By Richard Barrington
Last updated: October 17, 2021
Our articles, research studies, tools, and reviews maintain strict editorial integrity; however, we may be compensated when you click on or are approved for offers from our partners. 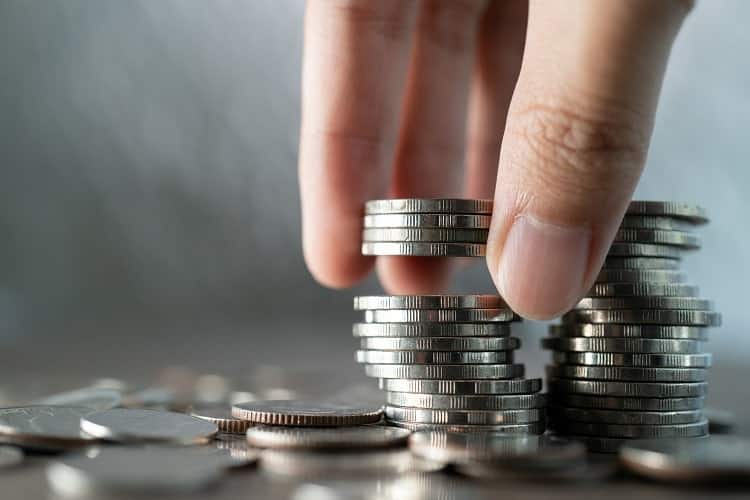 Most people who invest in bank certificates of deposit aren’t really getting anything back for the time they tie up their funds.

Sure, CDs pay interest, but in many cases the interest rate is lower than the rate of inflation. When that’s the case, it means the money you get back from the bank at the end of the CD’s term is worth less than what you put in at the beginning.

This problem can be avoided, but it helps to understand how most CDs are losing the inflation war, and how you can get the better of inflation rates.

According to the Bureau of Labor Statistics, the Consumer Price Index rose by 1.9 percent during 2018. That’s a fairly mild inflation rate by historical standards, but still enough to beat most CD rates available.

A recently-completed America’s Best Rates study by MoneyRates.com found that 5-year CD rates averaged 1.71 percent. A $10,000 CD invested for five years at that rate would be worth about $10,885 when it matures. Unfortunately, if inflation were to continue at a 1.9 percent annual rate over the next five years, that $10,885 would only have the purchasing power of $9,907 in today’s dollars.

In other words, having a CD that pays a lower rate of interest than the prevailing inflation rate means there is a good chance you are signing up to lose value over the CD’s term.

Finding banks with the highest CD rates to beat inflation

Fortunately, some banks offer higher CD rates that give you a better chance of beating inflation.

While the America’s Best Rates survey found that 5-year CD rates averaged 1.71 percent, 42 percent of the rates in the survey were high enough to beat the prevailing inflation rate of 1.9 percent. This includes 18.5 percent of 5-year CDs that offered an annual interest rate of 3.0 percent or greater.

In other words, higher-yielding CDs may be in the minority, but they are out there for consumers who are willing to shop around for the best CD rates. Many of the top CD rates are offered by online accounts, so these should be accessible no matter where in the United Stats you live.

To compare whether a new CD would do a better job of fighting inflation than a CD offered by your current bank, try the MoneyRates CD rate calculator. This calculator not only allows you to compare two different CD rates side-by-side, but it also shows how much value each rate could gain or lose to inflation over the life of the CD. The same tool can help you identify CD rates that may improve your performance against inflation.

Finding one of the highest CD rates is a good start in trying to gain an edge against inflation. Even then, the problem is that inflation is unpredictable, and so what starts out as an edge over inflation when you sign up for a CD might not still be an advantage by the time the CD matures. If inflation rises while your CD rate is locked in, it could wipe out your rate advantage.

In addition to rate shopping, here are two things you can do to increase the chances that your CD rate beats inflation. These are both different ways of protecting against the possibility of rising inflation.

A CD is supposed to reward you for waiting. The longer you are willing to commit to a CD, the higher your interest rate will typically be. However, this principle only applies if your CD rate beats inflation. Otherwise, the longer you commit, the more value you lose. That’s why taking steps to make sure your CD has a fighting chance in the inflation war is so important.

Home » cd » Are Your CD Losing The War Against Inflation