Apply for Credit With The Banks Offering The Best Fraud Protection

Is your account information safe? Report shows that card issuers can do a better job protecting your interests.
By Jim Sloan
Last updated: August 12, 2021
MoneyRates has partnered with CardRatings for our coverage of credit card products. MoneyRates and CardRatings may receive a commission from card issuers. Opinions, reviews, analyses & recommendations are the author’s alone, and have not been reviewed, endorsed or approved by any of these entities. 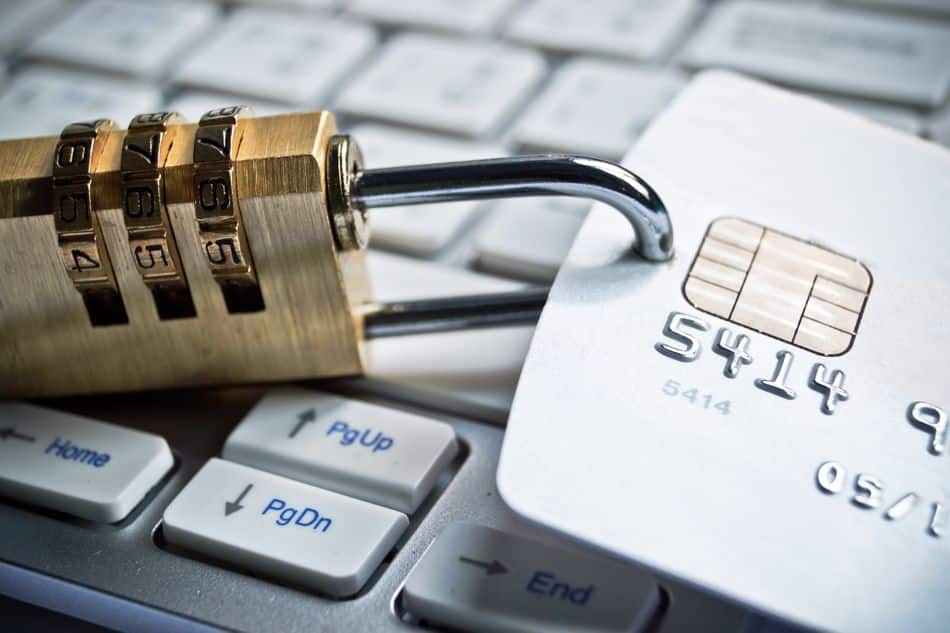 Credit card account fraud totals about $37 billion annually, and with such recent high-profile security breaches as those that affected Citibank, Epsilon and Sony, credit card holders are paying closer attention to how well card issuers protect their personal information.

A new study by Javelin Strategy and Research in California ranked the 23 most popular credit card issuers in the U.S., and for the fifth year in a row, Bank of America has been named “Best in Class” for consumer protection. Bank of America, the third largest U.S. card issuer, scored 87 out of a possible 100 points and scored ahead of Discover, U.S. Bank, USAA and Capital One among the top five financial institutions who take credit card applications.

The truth about credit card security

According to the Associated Press, the study found that banks and card companies are adept at correcting fraud problems after they’ve occurred. But that accounted for only 20 percent of the total score.

When it came to preventing fraud, which accounted for 45 percent of the total score, banks and card companies averaged just 24 points. The companies also earned a failing grade of 17 out of 35 possible points when it came to detecting fraud.

What more can banks do to protect your credit cards?

Researchers were puzzled why banks don’t pay more attention to preventing fraud. They said prevention would provide the “biggest payback” for both companies and consumers. For instance:

What consumers can do

Although consumers often aren’t liable for illegal transactions conducted on their credit card, they nevertheless have a stake in preventing fraud. Once a consumer’s security has been breached, they become six times more like to be victimized by identify theft or credit card fraud, Javelin researchers said.

That means we have to:

One thing you can do is to patronize those issuers who have the best bank credit card with the best protections. Only one in four banks or credit card companies are offering two-way alerts, so send a message to those lagging behind in security and apply for credit card accounts with only those who are willing to protect your interests.