The financial struggles on "Downton Abbey" can teach some good lessons about various aspects of personal finance. Read what you can learn from the show.
By Richard Barrington
Last updated: September 23, 2021
Our articles, research studies, tools, and reviews maintain strict editorial integrity; however, we may be compensated when you click on or are approved for offers from our partners. 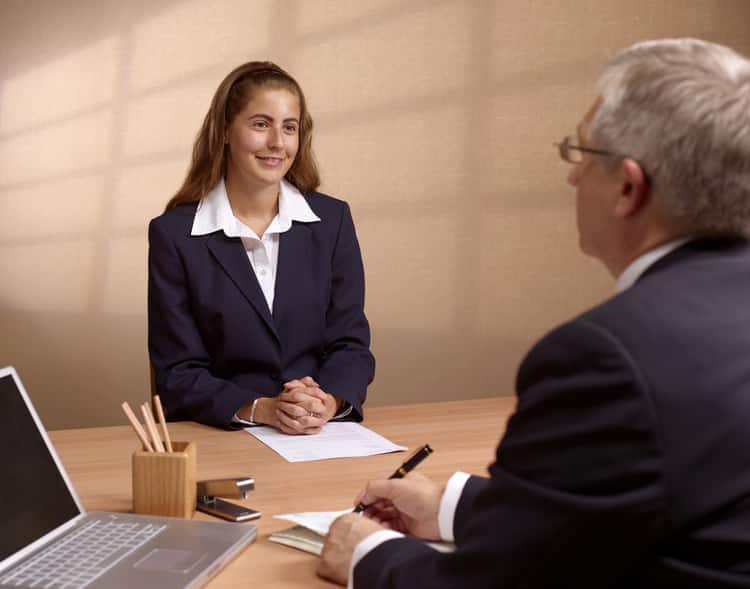 The Masterpiece series “Downton Abbey” has become a surprise hit, providing millions of Americans with a Sunday-night escape to a more elegant era. As a side benefit, “Downton Abbey” also happens to teach some valuable lessons about money.

In a way, the show is all about money: the contrast between the haves and the have-nots, the role money plays in marriage and the struggles of wealthy people to hang onto their money. Here are four key financial lessons to take from “Downton Abbey.”

1. Don’t tie up too much wealth in illiquid assets

Downton Abbey is the name of the massive estate inhabited by the Crawley family. The land and buildings are no doubt worth a large amount of money, but the estate also requires a healthy cash flow because of its large staff, upkeep for opulent furnishings and regular high-society functions. Robert Crawley, the head of the family, has already had to marry into money to retain Downton Abbey, and as the series goes on, the financial challenge of hanging onto the estate is an ongoing source of tension.

In the modern day, too many people have this problem, albeit on a much smaller scale. If you cut your budget too closely when buying a house, so that every available dollar goes into the mortgage, you’ll find yourself caught short at the very first emergency. Unless you too have the option of marrying into money, you may well find yourself without the cash flow necessary to maintain your most valuable asset.

2. Don’t concentrate too much of your portfolio in one investment

Crawley compounds his problems by investing the bulk of the family’s money in a Canadian railroad venture. When that venture fails, the loss threatens to force the Crawleys to give up Downton Abbey. Then and now, diversification should not just be an abstract concept — it should be an iron-clad rule of every investment program.

3. Never invest in something that everyone says can’t lose

Crawley’s unwise investment was spurred on by popular opinion that railroad ventures were sure things. Between the dot-coms and the real estate market, a more recent generation has certainly seen its share of can’t-miss investments fail. The problem isn’t just that popular opinion is often wrong; the real flaw in these situations is that if an investment is already wildly popular by the time you get in, you’ll probably pay too much for it.

When the railroad venture fails, Crawley faces the task of telling his wife about the massive loss. This is all the more uncomfortable because it was actually her family money that he has lost. If you discuss major financial decisions with your spouse up front, you not only won’t have to surprise your spouse with bad news, but you might just get talked out of a foolish decision.

Viewing the “Downton Abbey” characters from a 21st century perspective, their motivations seem quaintly old-fashioned, and Robert Crawley’s decisions in particular seem maddeningly naive. Still, even in the information age, people continue to make decisions about money that are ill-informed, destructive and just plain careless. The characters of “Downton Abbey” could have used some better financial advicebut there is still plenty to learn from their examples today.

RELATED ARTICLES
How Does Harp Help Underwater Borrowers?
Michele Lerner
Is Refinancing Too Late for Seniors?
BY Richard Barrington
Is There A Rise In Housing Bubble?
BY Richard Barrington
Complete Guide on Buying A Home With Bad Credit
BY Gina Freeman
How Does Federal Reserve Affect Mortgage Rates?
BY Erik Martin
Pros and Cons of Prepaying Mortgage
BY Erik Martin
Boost Your Appraised Home Value In 5 Steps
BY Josh Harmatz