How to Make Troubled Refinancing Better?

A major government program to help troubled borrowers is scheduled to soon come to an end, but the Mortgage Bankers Association wants an extension and changes.
By Peter Miller
Last updated: August 12, 2021
Our articles, research studies, tools, and reviews maintain strict editorial integrity; however, we may be compensated when you click on or are approved for offers from our partners. 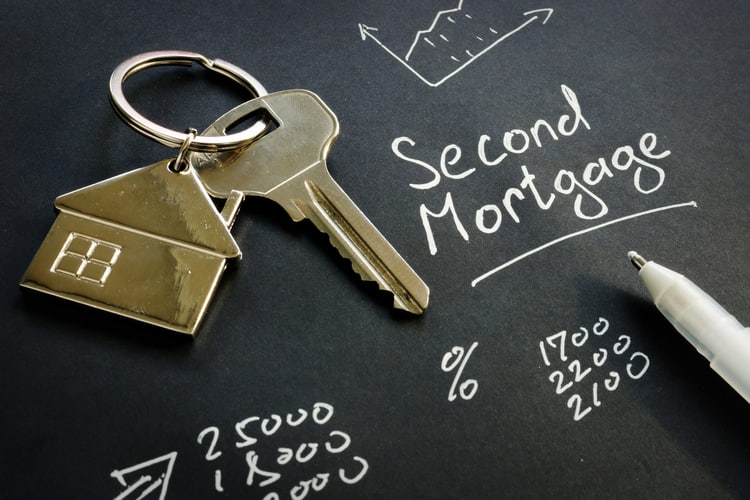 What do you do if you need the best mortgage rates but your home financing is upside-down?

For a large number of borrowers the solution has been the Home Affordable Refinance Program (HARP), a solution which is scheduled to end June 30, 2011.

HARP solves a nasty problem: It allows borrowers to get a home refinance even though the value of their home is lower than the outstanding mortgage balance. Normally lenders would not consider such refinancing but under HARP–a program created by Fannie Mae and Freddie Mac–such new mortgages are possible.

To keep large numbers of homes out of foreclosure the Mortgage Bankers Association says we should extend HARP until the end of 2012.

The MBA extension proposal is a good idea, but that’s not all the MBA has in mind.

For a start, the mortgage group wants the government to take more risk–a lot more risk:

Currently Fannie Mae and Freddie Mac will only allow HARP refinancing when a borrower’s loan-to-value ratio is 125 percent of the loan amount or less.

“This cap,” says the MBA, “prevents borrowers from areas that experienced the most significant house declines from refinancing into a more affordable or stable loan payment. FHFA should consider raising or removing the LTV cap on loans that the GSEs already own to allow borrowers who are in severe negative equity positions, yet are still meeting their mortgage obligations, to improve their financial position.”

But no prudent lender would make such a loan. If your home is worth $200,000 and you asked a lender for $250,000 at today’s best mortgage rates you can be certain the loan application would be declined. Asking for more–say $300,000–would produce a faster rejection to say nothing of laughter.

If folks are going to criticize Fannie Mae and Freddie–organizations which are now controlled by the federal government–then asking them to accept more risk is just going to lead to more criticism, and more losses.

Again we have the issue of risk. Allowing one late payment in the past year is riskier than allowing no late payments. But a “late” payment could be the result of a temporary problem such as a one-time medical cost or a job switch. Or, maybe, someone along the Gulf coast had their income interrupted by the BP oil spill. It could also be that the payment was made 20 days late but delivery was held up in the mail, thereby crossing the 30-day benchmark.

Has the policy used by Fannie Mae been substantially worse than the Freddie Mac standard? Has it been worse at all?

With so much economic upheaval in the marketplace requiring payment perfection may not be entirely plausible for many households. This is a specific case where a lesser standard might produce a great public good.