5 Reasons to Not Bother Retiring

There are several good reasons to work as long as possible, and they arenâ€™t necessarily what you expect. 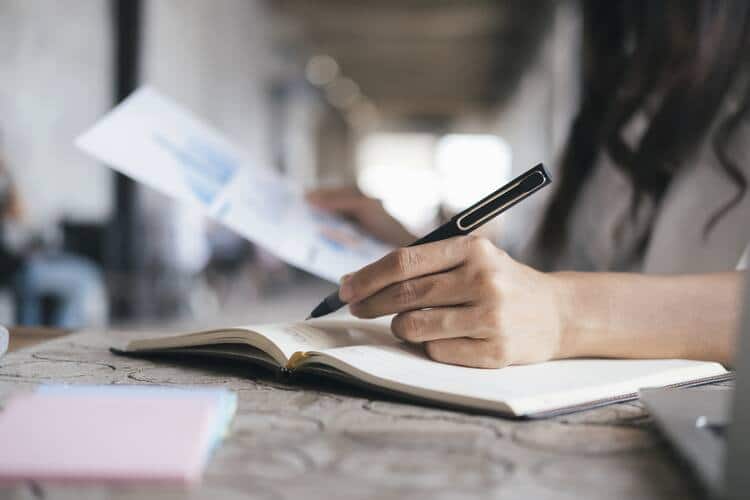 Roy Cohen is closing in on retirement age, but that doesn’t mean he has plans to slow down.

“I do intend to work,” says the career counselor and executive coach when asked about his retirement plans. “Just on my terms.”

Larry Stybel, an executive in residence at the Sawyer Business School at Suffolk University in Boston, describes this as the “mosaic” stage of life.

“Mosaic is defined as finding income from a number of sources rather than one source,” says Stybel, who is already past the usual age for retirement.

Cohen and Stybel are just two members of the baby boomer generation who are thinking twice about riding off into the sunset of retirement. Rather than leaving the workforce on the usual schedule, more older Americans are choosing to work longer, either voluntarily or out of necessity, according to several polls.

A December 2013 Gallup poll found that nearly half of boomers don’t plan to retire until they are 66 or older, and 10 percent say they expect to never retire. Those findings echo a survey published a few months earlier by the Associated Press and the NORC Center for Public Affairs Research. That poll found that 82 percent of workers age 50 and older expect to work for pay in retirement.

While plans like these conflict with the conventional notions of retirement, a look at today’s retirement landscape suggests that these workers could be on to something.

Here are five reasons it may make sense to forgo a traditional retirement today.

1. Retirement means lots of free time … maybe too much

“I need to keep busy or I will excessively ruminate and lapse into becoming morose,” says Stybel. “Being busy is important therapy and getting paid while being busy is fun.”

To stave off the boredom, workers like Stybel are shifting gears or slowing down without exiting the workforce completely. The website RetiredBrains.com — founded, incidentally, by a senior not ready to retire — surveyed 3,000 business professionals and found that more than half of them say moving to a part-time schedule is their plan for retirement.

While work is often considered stressful, retirement is not necessarily a picnic either. Several studies have linked stepping out of the rat race with an increase in health problems.

According to the Holmes-Rahe Stress Inventory, retirement is the 10th most stressful life event. That may explain why a study from the University of Michigan found that retired individuals were 40 percent more likely to have a heart attack or stroke than those who were working. A 2010 study published in the Journal of Economic Perspectives found early retirement is linked to a “significant negative impact” on cognitive abilities.

“If work has been found to enhance good health, then extended retirement is just not a smart or practical idea,” says Cohen.

3. Your savings probably aren’t up to the task

Klein, a financial adviser and owner of Turning Pointe Wealth Management in Phoenix, Ariz., says he sees a trend in boomers delaying retirement, particularly those who don’t have a traditional pension to rely upon.

A 2011 bulletin from Social Security Administration notes that at age 62, the earliest age when someone can receive Social Security retirement benefits, individuals have an average of 21.4 years (men) or 23.8 years (women) of living left. That’s a lot of time to rely on a nest egg.

Cohen agrees that many of his counterparts are not financially ready to take on an extended retirement. “Many boomers simply can’t afford to retire,” he says. “They lived well and large, invested opportunistically in real estate and had children later in life.”

Once you leave the workforce, it can be challenging to get back in. The Age Discrimination in Employment Act may prohibit employers from discriminating against job applicants older than age 40, but any older American searching for a job could likely tell you that it’s still slim pickings once you get near retirement age.

According to a report from the U.S. Government Accountability Office, the median period of unemployment for older job seekers in 2011 was 35 weeks, compared to 26 weeks for younger individuals. In that year, more than half of unemployed workers older than age 55 had been out of work for at least 27 weeks, and a third had been unemployed for more than a year.

What’s more, the Social Security bulletin from 2011 notes that many fail to accurately predict how happy they will be in retirement. When you combine the high unemployment rate for older workers with the chance you might not be as happy as expected in retirement, it may be better to slowly back off your hours rather than quit cold-turkey.

5. Your kids may be coming home

Having children later in life can lead to still having offspring-related bills as you near your retirement age. There may be college tuition to pay and the occasional phone call asking for help with the rent — or your kids may even come back to your home to stay, which can raise your expenses quickly.

“Boomers have kids who are still not settled. They returned home and unemployment is high among millennials,” says Cohen. “Someone needs to work and it’s likely that a boomer parent is earning far more than her children.”

If you think so-called boomerang kids are few and far between, think again. A 2012 Pew Research study found that nearly 30 percent of young adults between the ages of 25 and 34 reported living with Mom and Dad again.

Descending the other side of the mountain

For boomers who believe they will never be able to quit their day job, Klein says there is still hope. However, it involves being savvy about which financial products to use for investments and realizing that there is a difference between knowing how to efficiently save money and how to efficiently withdraw funds at retirement time.

“The goal is not only to get to the top of the mountain — the pinnacle is retirement — but to get down the other side safely,” Klein says.

Successfully managing that process requires making careful money decisions, regardless of whether you plan to work for another couple of years — or another 20.