What Retirees Commonly Miss About Work

Believe it or not, you might miss parts of the working world after you retire. Here's what you can do to prepare for a fulfilling life after work.
By Dan Rafter
Our articles, research studies, tools, and reviews maintain strict editorial integrity; however, we may be compensated when you click on or are approved for offers from our partners. 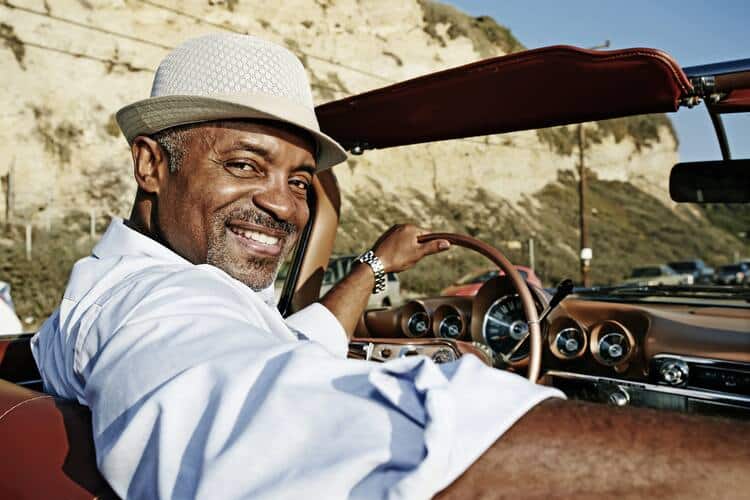 You can only play so much golf.

Once you retire, you’re likely to need something besides your hobbies to occupy your time. Unfortunately, many people enter their retirement years without determining what their next passion will be.

“You need a reason to get out of bed in the morning,” says Tom Hegna, a retirement planner, author and speaker based in Fountain Hills, Ariz. “Being in the workforce gives people a sense of belonging and importance. It is often their sense of power. They enjoy having people look to them for answers. It gives them a feeling of fulfillment. But once they leave the workforce, they often lose that.”

A 2012 study by Bankers Life and Casualty Company’s Center for a Secure Retirement backs this up. According to the study, retirees miss a lot about work. Many find that they have a lot of free time and not enough to do with it.

The lesson here? You might dream of the day when you can chuck your commute and pick up your fishing poles. But there’s more to retirement planning than making sure that you have enough money to live out your post-work years. You also need to consider how you will fill your days.

And if you don’t? You could be facing a long, unsatisfying retirement.

“You have to think of something that gives you a sense of purpose,” Hegna says. “It could be working with a charity. It could be getting more involved in the community. You need something productive to do with your life. You need to be doing something to help other people.”

The Bankers Life study asked 300 retirees ages 55 to 75 several open-ended questions about their retirement lives and what they missed most and least about working.

What did retirees miss most? According to the study, 65 percent said they most missed interacting with co-workers, friends or students at work. What’s most interesting about this is that retirees cited this more than four times as often as they said that they most missed the extra income of working.

Only 15 percent of retirees said they most missed the extra money — and that answer was the second most popular. This shows just how important workplace relationships can become, and the void they can leave behind when you retire.

As one respondent said: “I miss my co-workers. They became a family away from home.”

The next most popular responses? Retirees said they missed the fulfillment of their jobs and the sense that they were doing something important every day.

This doesn’t mean that retirees miss everything about work. The Bankers Life survey also asked retirees what they missed least about going into work every day. A total of 25 percent of respondents said they did not miss the stress of work. That was the most popular response to this question.

Retirees also said that they did not miss getting up early, dealing with bosses and their daily commute. When asked what most surprised them about the retirement lifestyle, the largest number of respondents said that they were surprised at how much free time they now had.

Having free time can be a positive, but if you have too much, it can be a challenge. That’s why several respondents told Bankers Life that they often struggled to find enough to do to fill each day.

As one respondent described it: “Lots of time with little to do.”

Planning for a fulfilling retirement

Sean Wilson, wealth management adviser in the New York City office of TIAA-CREF, says that too many pre-retirees focus entirely on the financial side of retirement planning. What they don’t consider is how they’ll spend their days.

“It’s Monday morning. It’s 7 a.m. What will I do with my day? How do I see people? What makes me happy? How do I keep my mind sharp? These are the questions that people have to start asking three to five years before they are ready to retire,” Wilson says. “By trying to answer these questions, clients are thinking outside of the financial aspects of retirement. They are thinking of how they can continue growing as a person.”

For some people, a phased retirement might make sense, Wilson says. Some workers might prefer reducing their hours — and, of course, their pay — for a three- to five-year period before entirely phasing themselves out of the workforce.

Before taking such a path, pre-retirees will have to speak with their employers to make sure the option is available. If so, they should then ask important questions about the impact such a move can have on their health benefits, employer-provided life insurance plan and other factors.

RELATED ARTICLES
Where Employees Have Most to Gain from the New Normal
By Richard Barrington
7 Ways to Stop Overspending In 2021
BY Rebecca Lake
Financial Survival Guide for The CoronavirUS Pandemic
BY Richard Barrington
Credit Card Vs Debit Card - Which Is Better?
BY Erik Martin
Pay Off Debt or Save - What's More Important?
BY Geoff Williams
Debt Statutes of Limitations for Every State
BY Gina Freeman
Pay for Delete Letter for Collection Agency Accounts
BY Gina Freeman