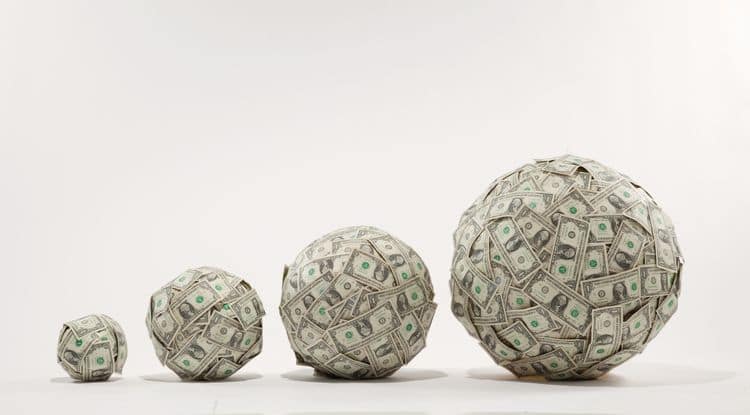 This installment of Money Perspectives features Shengle Lin, assistant professor of finance at San Francisco State University, who offered these insights in a recent email interview on some of the pressing questions surrounding retirement today.

MoneyRates.com: What should the government do to encourage Americans to save more for retirement – or should it even bother?

Lin: A 2011 FDIC survey conducted by Lusardi, Schneider and Tufano revealed that half of the respondents would probably not be able to come up with $2,000 if an unexpected emergency arose, and this figure rose to two-thirds for the lowest income bracket. This low level of savings exposes many families to the insolvency risk in the event of unexpected liquidity needs and severely limits their investment on human capital, such as skill accumulations and education.

Yes, savings should be encouraged, either for the short term or retirement. Recently, the Federal Reserve’s mortgage purchase programs have provided direct relief to families with existing home mortgage loans through refinancing. It helps to restore the balance sheets of U.S. households. In the meantime, the government should consider other spending-neutral policies that encourage savings, especially for the low income brackets. Contrasted with the low savings rate, U.S. households spend on average $540 per year on the lottery alone. Many foreign countries have been using a financial product called Prize-Linked Savings (PLS) to encourage savings. PLS accounts combine traditional savings accounts that guarantee the principal fixed-rate investment together with a lottery that provides a chance for a life-changing payoff. Currently, PLS is prohibited in U.S. due to the strict laws on lotteries. Given the large appetite for lotteries here in U.S., this financial product can have a good chance of boosting savings for the low-income brackets at no cost to the government. There are other policy recommendations out there, but a good policy should be spending-neutral and elicit voluntary participation.

How might the retirement of the baby boomers impact the economy?

With fewer people of working age, wages will rise as employers fight to retain the shrinking labor supply. Rising wages will weaken the competitiveness of U.S. businesses in a global setting. In addition, increased withdrawals by the retired will worsen the balance sheets of Medicare, Medicaid and Social Security. With projected large deficits in these funds, the U.S. will have to raise more taxes that will further impede growth.

MoneyRates.com estimates that Fed policy has cost U.S. savers more than half a trillion dollars. Have the Fed’s low-rate policies been worth the lost income to retirees and other savers?

With rates so low, people would rather borrow against future incomes than save. Indeed, the Fed’s low-rate policies have been penalizing net savers. With yields so low on fixed-income securities, it most hurts the retirees whose asset allocations cluster in low-risk segments. For those retirees with home properties, the impact might have been mitigated by the rise in home values due to the low-rate policies.

The above being said, it is questionable whether the Fed’s bond-purchasing programs have resulted in the expected outcomes. In the last three years, the Fed has tripled its balance sheet; however, unemployment remains at high levels. The government-issued unemployment rate has persisted above 7 percent. Another employment measure, the employment ratio (total employed over total population), has not changed at all. The Federal Reserve admits that there is still a severe “skill mismatch” in the labor market.