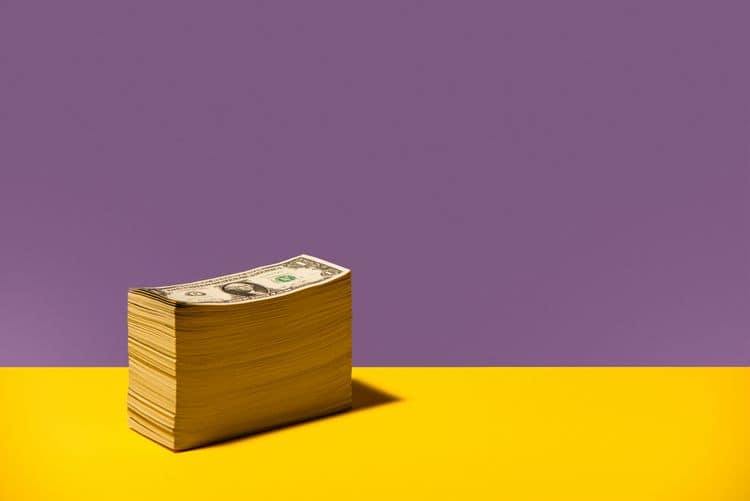 From historically low interest rates on savings accounts to a persistently sluggish job market, today’s workers face numerous challenges in planning their retirement. To cast light on these issues, Don Sabbarese, Ph.D., professor of economics at Kennesaw State University and director of the KSU Econometric Center, spoke to MoneyRates.com via an email interview about the challenges surrounding retirement today.

MoneyRates.com: What should the government do to encourage Americans to save more for retirement – or should it even bother?

Sabbarese: A low private savings rate has always been a concern for policymakers. The greatest challenge is to increase saving for the two lowest income quintiles. Lower income and education levels, passive savers, tend to have much lower levels of savings. Roth IRAs, IRAs, 401(k)s and 403(b)s are more utilized at the higher income levels. For higher income and educated Americans, more tax incentives and higher caps certainly would incentivize them to save more. But this doesn’t hold true at the lower income levels. Some have argued an automatic enrollment might be more effective. At issue with any change in policies is how these changes will affect consumption patterns and government revenue from tax subsidies.

Americans on average tend to put a higher value on current consumption versus future consumption when compared with many other countries, which is why consumption accounts for over two-thirds of GDP. That said, savings is a critical source for private sector investment in capital and R&D. Over the past 13 years, the United States have relied on foreign investors to offset those deficiencies in total savings.

How might the retirement of the baby boomers impact the economy?

Many baby boomers will struggle to maintain their standard of living when they actually retire.

A recent Federal Reserve Survey of Consumer Finances estimates the median balance in 401(k)s and IRAs for households nearing retirement is $120,000. McKinsey Consulting estimates two-thirds of baby boomers will be unable to maintain their standard of living. Since baby boomers account for a disproportionate size of the population, their constrained consumption patterns will be felt in many sectors of the economy. This pattern will be more pronounced, as health care takes a growing share of their budgets. Of course, the other one-third will maintain their current standard of living with less disruption in their spending patterns.

MoneyRates estimates that Fed policy has cost U.S. savers more than half a trillion dollars. Have the Fed’s low-rate policies been worth the lost income to retirees and other savers?

If interest rates, such as the 10-year bond rate, was closer to its historical average of 4 percent plus at this point in the recovery, the argument of such a loss is valid. However, if the Federal Reserve’s policy helped expedite the increased asset values for equities and housing, then those wealth affects should also be considered. The point being, there are winners and losers with the Federal Reserve’s quantitative easing policies. In the case of higher income savers with a greater share of their portfolios in equities and real estate, (they) have probably fared better than others with less of these investments. At the end of the day, it will take a long time to measure the net overall effectiveness of the Fed’s policy. This is certainly a point of contention for some economist.

Wall Street obviously believes their current policy of a historically low federal funds rate is critical to sustained economic growth. That’s demonstrated every time the Dow Jones drops when there is a hint that the Federal Reserve will taper their purchase of mortgage-backed securities and Treasury bonds.