Is Your Spouse Frugal or Just Really Cheap? 5 Ways to Find Out

If you feel like your spouse wonâ€™t let you spend a dime, here are five suggestions to try to deal with your thrifty partner.

By Maryalene Laponsie
Last updated: October 5, 2021
Our articles, research studies, tools, and reviews maintain strict editorial integrity; however, we may be compensated when you click on or are approved for offers from our partners. 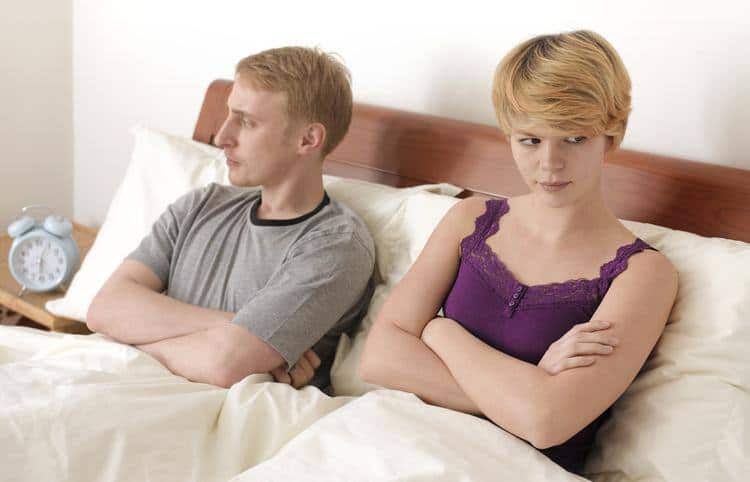 Your spouse probably likes to fancy him or herself as a saver, but you might use a different word. It could be a word like cheap, miserly or killjoy.

A spouse with Ebenezer Scrooge-like tendencies can do more than simply cramp your style. Rigid personal finance habits can affect everything from vacations to housing to decisions regarding children. Spouses who can’t compromise could find their marriage in jeopardy.

“Money is one of the big contributors of marital problems,” says Joe Heider, president of Cirrus Wealth Management in Cleveland. “If you don’t come to terms with it, it can even come to divorce.”

Financial experts say there is a right way and a wrong way to address the problem.

Here are five tips for dealing with a penny-pinching spouse:

1. Know the signs of frugal money habits instead of cheap

“There’s cheap, and there’s frugal,” says Keith Klein, a Certified Financial Planner and owner of Turning Pointe Wealth Management in Phoenix. Before you become too outraged by your spouse’s money habits, be sure you aren’t confusing the two.

Frugal individuals are searching for the best deal, something Klein says shouldn’t be discouraged. Spouses who are trying to maximize household dollars don’t necessarily deserve the cheap label unless they reach the point of putting off necessary purchases indefinitely.

Ken Moraif, senior advisor with Money Matters in Dallas, adds that a miserly spouse may also be in the right if a major purchase is coming down the pipeline. In those cases, it may be best to rein in spending and ramp up savings.

2. Lead with questions, not demands

However, if your spouse is truly cheap and only concerned with paying as little as possible, you could have a problem on your hands. Buying the cheapest items available, without consideration of quality, could mean you end spending more in the long run since cheap items may wear out and require replacement more quickly.

“If you really think your spouse is being cheap, don’t present them with a demand,” Klein says. “Ask them why they want to go the cheap route.”

Their answer may provide the insight needed to reach a middle ground. Heider says some people hold on to old attitudes about money even when their circumstances have changed. For example, a spouse who grew up in a low-income family may be cheap because he or she is fearful of returning to a point of poverty.

Other times, there may not be any deeper meaning behind an individual’s miserly personality and he or she just want to build savings accounts.

“Some people want to save money for the sake of it,” Moraif notes.

3. Break out the budget spreadsheet

After having a conversation about spending philosophies, it’s time to crunch some numbers. Couples need to work on their finances together, and Heider says a smart budget is one that includes some fun money.

“Don’t deprive or the spendthrift might start hiding spending,” he says.

Moraif goes one step further and says couples should feel free to spend all their money once they’ve paid the bills and put at least 10 percent of their gross income into retirement savings.

“To a great degree,” Moraif says, “I find my job as a financial advisor is to give [my clients] permission to spend money.”

He stresses that retirement savings have to come first. In some cases, couples may want to set aside extra for an upcoming major purchase. Beyond that, Moraif reminds people that money is a tool to be used and not necessarily something to be hoarded.

4. Use your negotiating skills and compromise

Creating a budget both spouses can live with requires some finesse.

A spouse who wants more discretionary spending or more money in a particular category may have to compromise by agreeing to cut the cable bill, disconnect the landline or buy a cheaper car.

“Make sacrifices in other places to make the person comfortable,” Heider adds.

While financial experts tend to agree a joint checking account for household expenses is ideal, they also say separate accounts for spending money can have benefits.

“If you agree on a budget, [you can have] separate accounts containing the amount of money you’ve agreed upon,” Moraif says.

This strategy avoids the possibility of appalling a cheap spouse who can’t believe his or her partner spent so much on a particular purchase. Separate accounts mean only the buyer needs know whether their new shoes cost $20 or $200. However, by limiting the money in separate accounts to that amount stipulated in the budget, a thrifty spouse can feel confident that their husband or wife isn’t dipping into funds earmarked for other expenses.

Having a cheap spouse may not be much fun, but consider that they may not be thrilled to be living with a spendthrift either. With open communication and a bit of compromise, there’s no reason financial opposites can’t eventually live in harmony.

Comment: How do you deal with a spouse with different financial habits?

Home » personal-finance » Is Your Spouse Frugal or Just Really Cheap? 5 Ways to Find Out