MoneyRates.com has ranked the best U.S. states to make a living based on unemployment rate, income, cost of living and state taxes. See if your state is one of the 10 best.
By Richard Barrington
Our articles, research studies, tools, and reviews maintain strict editorial integrity; however, we may be compensated when you click on or are approved for offers from our partners.

Where is the best place to make a living? In today’s tough economy, it’s an especially relevant question. A recent CareerBuilder survey found that 44 percent of workers said they’d be willing to relocate for a job opportunity.

For the second year in a row, MoneyRates.com sought to answer this question through a state-by-state look at four things:

To determine rankings, this study uses an adjusted average income figure based on these factors. This figure is intended to provide insight into the earning environment of each state, and determine which places fare best — and worst — when all four variables are taken into account.

When compared to the 2011 results, the 2012 rankings reveal a high degree of consistency in the top 10 states. Seven states from last year’s top 10 repeated that feat this year. However, the analysis did yield a new champion: Virginia jumped from fourth place in 2011 to first place this year, while last year’s number one, Illinois, swapped places with Virginia, falling to number four.

Here are MoneyRates.com’s 10 best states to make a living: 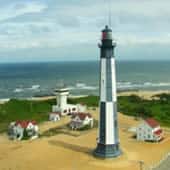 In jumping from fourth to first, Virginia improved its adjusted average income figure by $2,557. This year, Virginia enjoyed a best-of-both-worlds scenario in which its average income rose while its cost of living fell slightly. The state also saw its unemployment rate drop to 6.2 percent, which is well below the national average. 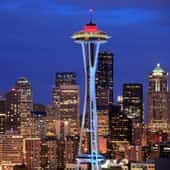 Washington repeated in the second position this year. While it held steady in the rankings, Washington did not stand pat, as its adjusted average income figure increased by $2,206. Like Virginia, Washington benefited from rising average incomes and a falling cost of living, while also making progress on its unemployment rate. 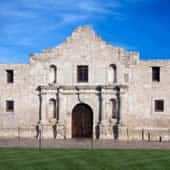 Another state that held its position from last year was Texas. Texas and Washington both benefit in this analysis from having no state income tax, which helped more of their average income count toward the adjusted average income figure. 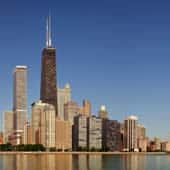 In dropping from the top spot, Illinois saw its adjusted average income figure fall slightly from 2011’s tally of $41,986. This was primarily due to two factors: a rise in the state income tax rate, from 3 to 5 percent, and a bump in the state’s unemployment rate. Despite this, a relatively high average income helped Illinois stay near the top of the rankings. 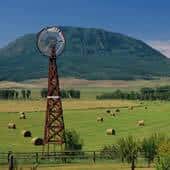 Colorado made a strong move, climbing from ninth last year to fifth this year. Colorado saw its average income rise while its unemployment rate fell by almost a full percentage point — both factors that helped it raise its adjusted average income figure. 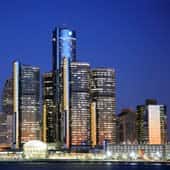 The revitalization of the auto industry no doubt contributed to Michigan’s success, helping it to crack the top 10 for the first time. A big factor was a huge improvement in the state’s unemployment rate, which dropped by nearly two full percentage points in the last year. 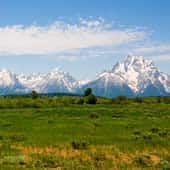 Wyoming made the top 10 for the first time this year, after narrowly missing last year in the number 11 spot. Wyoming benefits from a relatively low unemployment rate, and from having no state income tax. 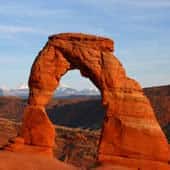 Another newcomer to the top 10 this year is Utah, which climbed 13 places from last year. Utah benefits from having cost of living and unemployment figures that are well below the national averages. 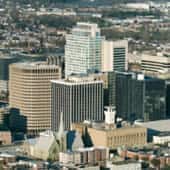 Ranked fifth last year, Delaware slipped a bit this year, but still hung onto a top 10 position. Delaware benefits from a high average income, though over the past year the state’s cost of living grew faster than the national average. 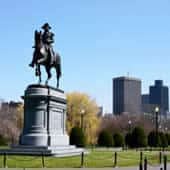 Another state that benefits from high incomes but is also experiencing a rapid rise in cost of living, Massachusetts slipped from the sixth position in last year’s standings.

Besides the top 10, there were states that deserve a mention for making big gains over last year. Topping even Utah’s 13-spot climb, Florida gained 18 places to rank 17th this year, and Nevada was the biggest gainer of all, climbing 22 spots to the 18th position.

Unfortunately, any ranking is going to have losers as well as winners, so be sure to see the MoneyRates.com companion piece on this year’s Worst States to Make a Living, as well as the rankings for all 50 states.

Need another way to stretch your income further? Review the savings account rates from Ally Bank and other online banks.